It took me 8 or even more years to solve my iliotibial band syndrome. The usually described exercises simply did not do it for me in the long run.

This article describes what finally worked and what did not.

The problem: many years ago when running I started to get a sudden pain below the kneecap, to the front and outside the knee (not the kneecap, that's something else). It quickly developed such that when I run I could be sure that precisely after 25-30min the pain occurred and I had to stop exercising.


First step and it worked somewhat:

The result was that I could run around 45 min, which was a 50% improvement. The time invested to get these results was huge.


As I was not getting the results I wanted, I tried to use helping devices: 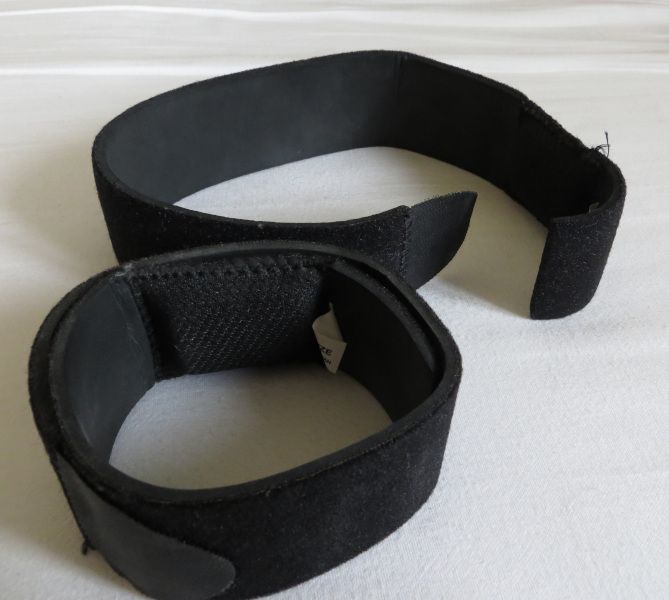 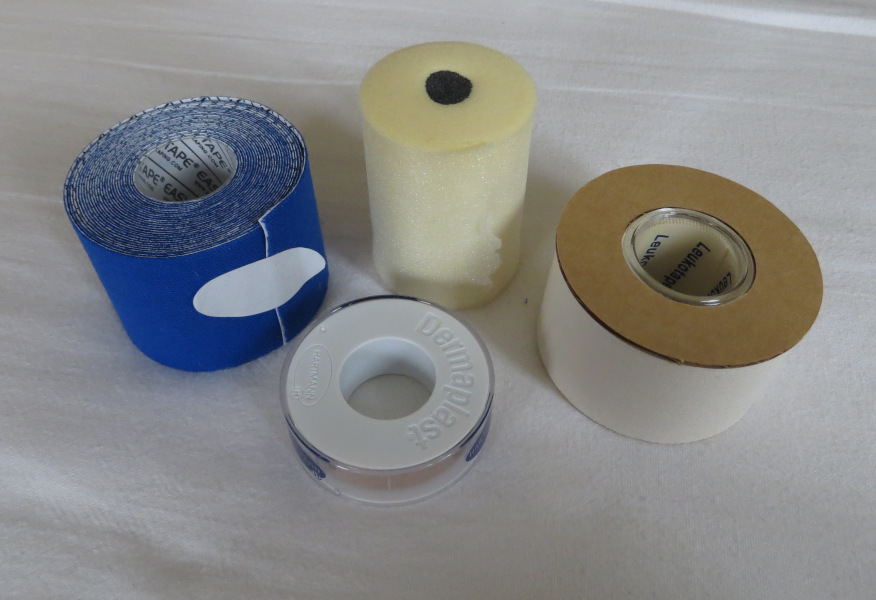 Both taping and the bands did not have any effect.
I also got new running shoes that fit my feet better. It helped a bit.


I was getting small results despite all my efforts. I stopped doing the stretching exercises and also did not renew my therapy prescription. As a result the pain now started to occur around 35min again.

The next 4 years I reduced my running to around 30min and did nothing any more, as I did not know what to try any more.


Then a friend recommended the book Born to Run by Christopher McDougall to me, which I read. It is about barefoot running.

The result came quite fast. After running around 2-3 months (once a week) with the barefoot sandals and having adjusted my running technique, I could run up to around 45-50min before the pain set in.


I was content with that and did not know how to further improve my ITB syndrome. I was happy that I could now run as much as I wanted (I did not want to run longer than 55min anyway). And this was without any stretching exercises or therapy!

Around 4 years passed that I did not pay special attention to it any more, since the syndrome was not limiting me any more, but it still showed up around 55-60min, although only to a lesser extend (less pain if it occurred).


After the mentioned 4 years I got interested again and looked at YouTube again. This time I could also understand much more of the fine running technique details described.


Some changes that also happened:

My ITB syndrome is completely gone now. I can run longer than 60min and I do not get even the slightest warning, that the pain could occur some minutes down the road.

What also might have helped, but I am not sure: sleeping on the floor occasionally. It stretches some muscles in the leg, buttock, and back. I started doing it around the same time when my ITB improved.


I currently do not have any iliotibial band syndrome any more, after a journey that lasted around 8 years. Finally!

Kevin - February 3, 2023
I'm not sure how old this article is, but I found it helpful!
I got IT band syndrome while training for a half Ironman 3 years ago. I simply wanted to compete with my older brother, but I wasn't very athletic at the time.
I probably over-trained, and the bike wasn't fitted properly. Honestly, I knew I had a slight IT band issue going into the race, but didn't think it would be a problem. However, about half way through the cycling I experienced the worst pain I'd ever felt in my life. [Un]fortunately, I'd just read the book "Can't Hurt Me" by David Goggins which helped me pull through the pain. I had somebody help me off the bike (IT band syndrome on both knees at this point) and I continued the running portion of the race. I was walking like a stick-man. I used my watch to calculate how fast I needed to go before disqualification and I beat it by 18 minutes. Hurray! I completed a half Ironman... but I have exacerbated my injury to the point where I feel it when I walk my dog.

This websites uses cookies and cookies of third parties for analytical purposes and advertisement. By using our website you agree to that. More information. You can change your choice any time.